We specialize in providing leads for home service/contractor  based businesses, however, as you can see our Google My Business/Google Maps marketing method  gets results in any local business in any industry!

Kitchen remodeling company ranking in first and second position for all search terms. 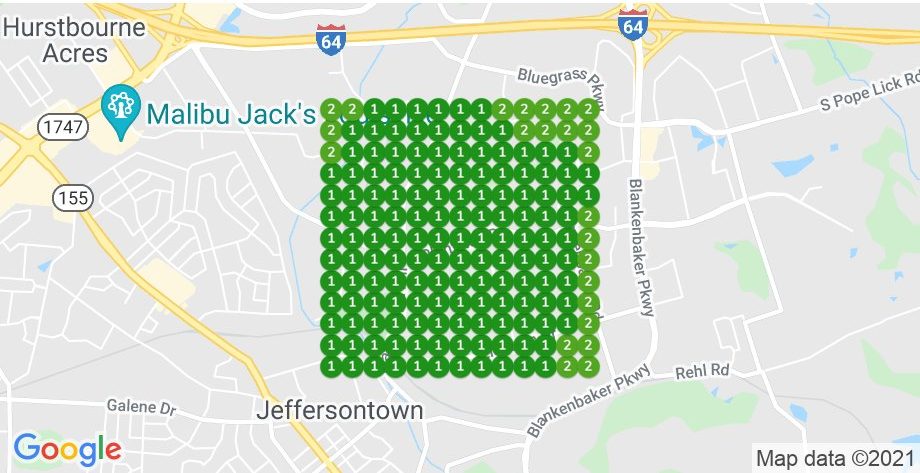 Roofing Company ranking in second and third position and the radius of coverage has increase significantly. This was done in less than 1 month.

Chiropractor in city of 900k ranked in two moths. 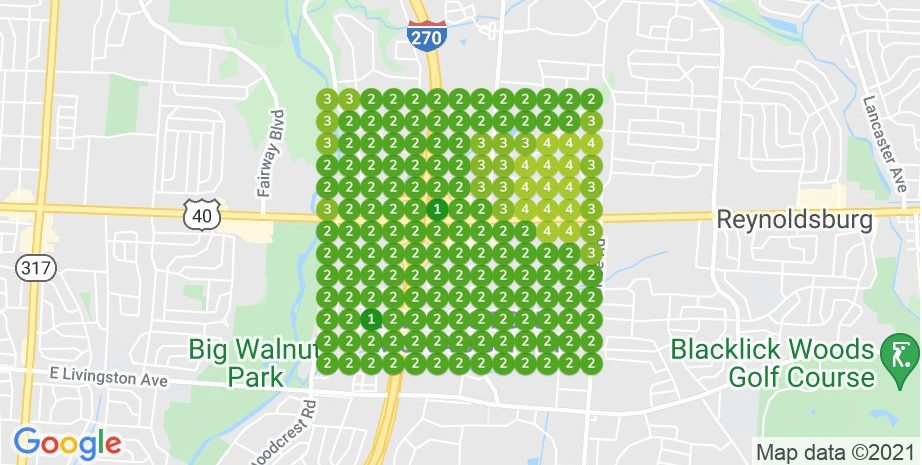 To learn more about how Google My Business Marketing can help your business,
click the button and schedule a free 15 minute strategy session.

Expert Digital is a digital marketing agency in Lawton, OK that focuses on producing profits for our clients by placing ads on social media that bring them customers!
– Google My Business
– Web Design
– S.E.O.
– Digital Ads

To see how it will work for you and better understand the process and to see if we are a good fit, click the button for a free Strategy Session!